Our Time to Riot 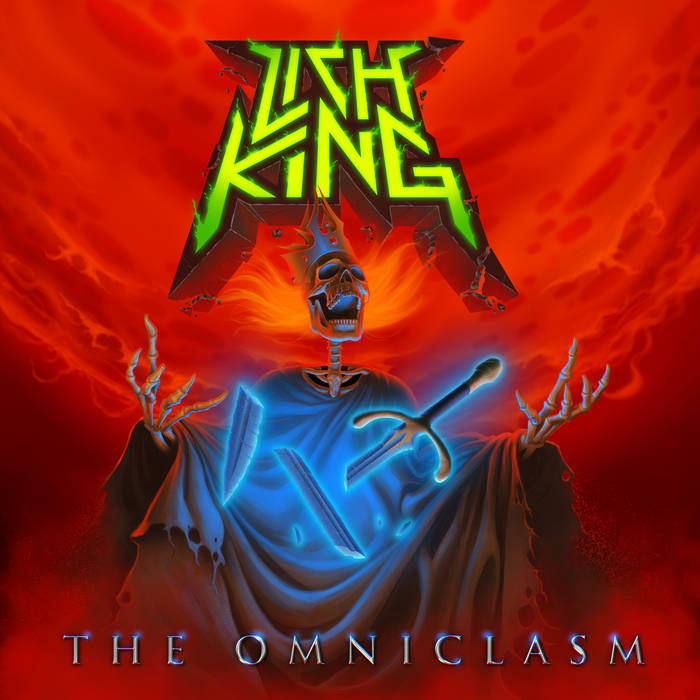 Disenfranchised and disillusioned, no hope in sight
Spending eight hours every day on someone else’s fight
Tyrannized by circumstance, oppressed and exploited by fate
Pinned down
By ghosts
And straining beneath the weight
Powerless and utterly sickened with myriad ills
Suffer in silence, file taxes and swallow your pills
Don’t resist the illusion, succumb to the rut
Yeah, that’s your weekday prison... but

Now’s our time to bleed the rage
In this tiny, darkened space
We all need, once in a while
To spit out all that pent-up bile
Your frustration, leave it here
By-product of your puppeteer
They don’t own you now
This is our time to riot

Those in command looking down from the upper tier
Gaze upon your struggle with an unsympathetic sneer
Somehow, the narrative is that the people chose
These thugs
These ghouls
The architects of our woes
Working class a pigpen kept by billionaire scum
Waddle on up to the trough, angry and numb
Two party system is an unconvincing sleight of hand
But they don’t know we know it
No, they don’t know we’re ready
The pit was our rehearsal

Stomp a plutocrat beneath your feet
At long last, the cattle seize the axe
See the oligarchs reduced to meat
Dead by their constituents’ attacks

Now’s our time, retaliate
To those who would decide your fate
Corporations, lobbyists
Did not foresee the obvious
Disaffected populace
A self-fulfilling consequence
It’s time
It’s time
Our time
To...
Riot